This functionality is implemented using Javascript. It cannot work without it, etc... 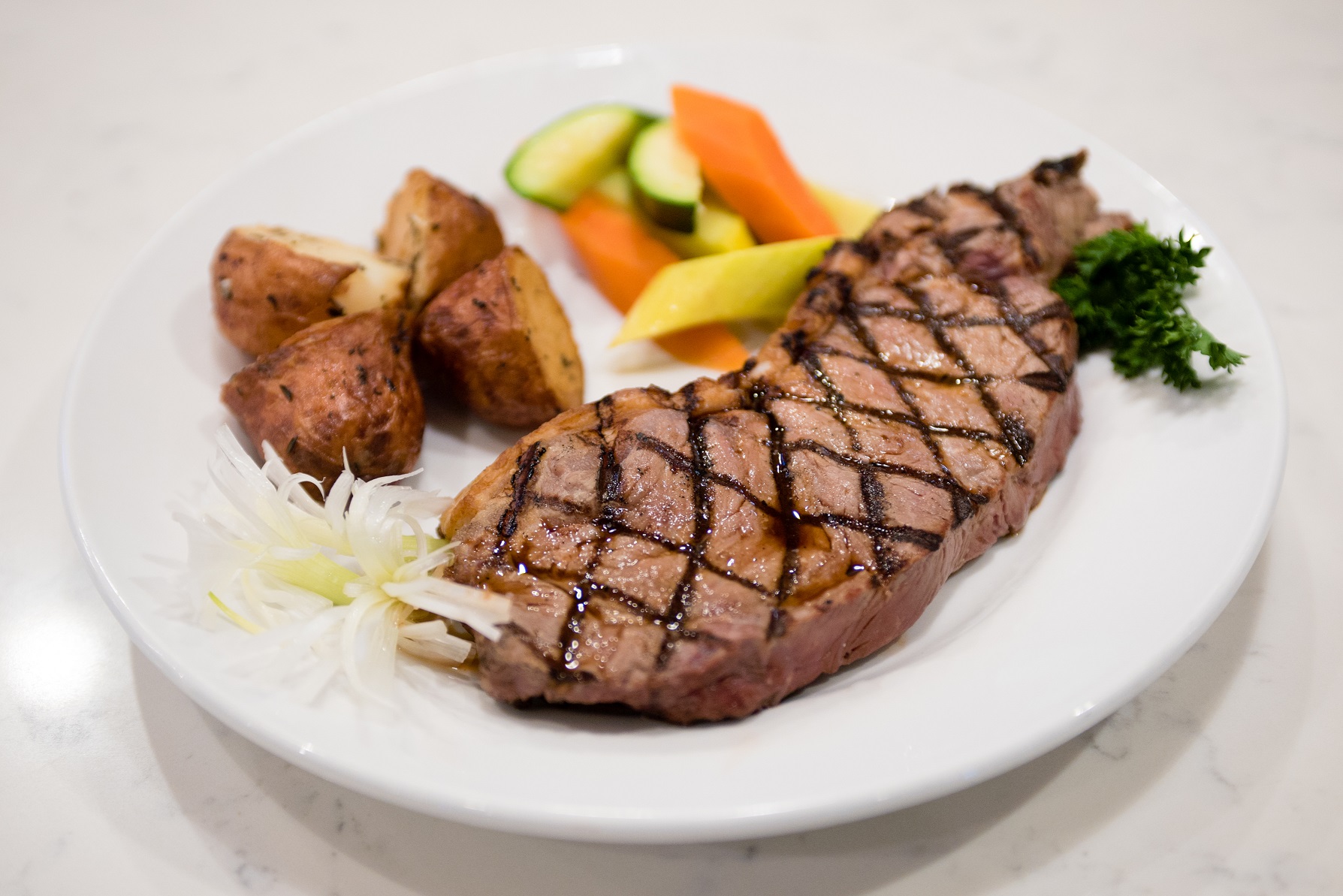 Alameda Island Brewing Company - The argument is heated out there, so we thought you should see what the fuss is about. Is haze legit, or is it not beer unless it’s clear? The hazy, Vermont/New England IPA. Over 4lbs a barrel of Amarillo and El Derado hops (64lbs) of dry hop alone). Drinks like orange and grapefruit juice. Welcome Island Haze to our island. IPA - New England • 6.1% ABV

Altamont Beer Works - A huge DANKY-RESINOUS double IPA for those extreme hop heads. With four plus pounds of hops per bbl of beer, the hop aroma and flavor are sticky on both the nose and palate. A simple malt bill, a touch of crystal malt, and brewed using the ‘hop bursting’ technique; this beer truly is a West Coast style hop bomb. IPA - Imperial 9% ABV

Altamont Beer Works - A more tropical approach to your “West Coast” style IPA; Maui Waui has proven to be one of our more popular beers! This single malt IPA is light in color and body; with a soft bitterness. The Mosaic and Citra hops give strong aromas and flavors of guava, pineapple, and mango. IPA - American 6.5% ABV

Drake's Brewing Company - Like the fog lingering over the bay, our take on the classic wheat beer is unfiltered for a hazy appearance and fluffy mouthfeel. It’s a smooth, easy drinker, with notes of fresh banana and clove spice that finishes with a soft, mellow sweetness. Just say: “hay-fuh-vite-sun!” 4.5% ABV

Elysian Brewing Company - Space Dust :: A Totally Nebular IPA. Great Western premium two-row, combined with c-15 and Dextri-Pils, give this beer a bright and galactic Milky Way hue. The hopping is pure starglow energy, with Chinook to bitter and late and dry additions of Citra and Amarillo. Space Dust is out of this world, with 62 IBU, and 8.2% ABV.

Drake's Brewing Company Brace yourself. Denogginizer is a massive Double IPA that’s sublimely hopped with an over-the-top dosing of dank, sticky, West Coast hops. With just enough malt backbone to keep the big, bold, resinous hop monster in check, be careful, you might lose your head to the Denogginizer. IPA - Imperial 9.75% ABV

Made with 100% Agave Blanco & Sauvignon Blanc

We're proud to present brand new craft cocktails for DINE IN & TO-GO! Keep your eyes peeled as we prepare to announce our cocktail menu. We're also preparing your special TO-GO cocktail requests. You must be 21 or older to purchase, ID will be requested upon pickup.  Cocktails can only be sold with food, so be sure to place your food order!

made with fresh ingredients, served with toast and choice of hash browns, country potatoes or fresh fruit. Add a pancake $2 (One per order)

BUILD YOUR OWN OMELET

three eggs with choice of one cheese, one meat & two veggies

Jp's unique own creation. If you haven't tried it yet, your missing out. deep fried pancakes sprinkled with cinnamon sugar and drizzled with sweet cream sauce.

House Made Biscuits and Gravy

CHOICE OF ONE MEAT & EGGS

choice of chicken or sausage. sauces: alfredo or marinara

8 oz. seasoned chicken breast topped with our home-made marsala sauce made with fresh portabello mushroom and served over linguine

served with cocktail or tarter sauce and a lemon wedge

shrimp on top of a bed of romaine lettuce, tomato and asparagus

chicken breast, lettuce, tomato and onion, served on a roll

bacon, lettuce and tomato on choice of bread

pastrami with melted Swiss cheese & sauerkraut on toasted rye bread, with a side of thousand island dressing

cubes of chicken breast marinated in special spices, skewered & flame-broiled served with a side of spicy cilantro sauce, on a bed of baked basmati rice.

cubes of tri-tip marinated in special spices, skewered & flame-broiled served with a side of spicy cilantro sauce, on a bed of baked basmati rice.

some of our daily specials are not available for online ordering. please call to place your order. NO SUBSTITUTION

"when the chef thinks outside the menu"

call for special of the day

with meat sauce or marinara, served with fresh fruit

half a waffle served with one egg

one piece split in half served with one egg